You are here: Home / Activists to know / Research / David Icke 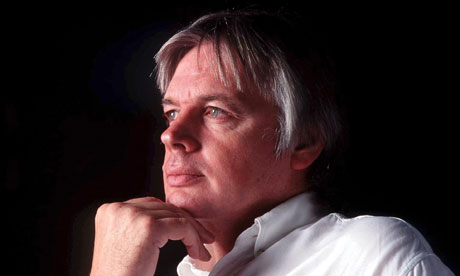 David Vaughan Icke is an English writer, public speaker, and former media personality best known for his views on what he calls “who and what is really controlling the world”. Describing himself as the most controversial speaker and author in the world, he has written many books explaining his position, dubbed “New Age conspiracism”, and has attracted a substantial following across the political spectrum. His 533-page The Biggest Secret (1999) has been called the conspiracy theorist’s Rosetta Stone. He dives deep into the esoteric..