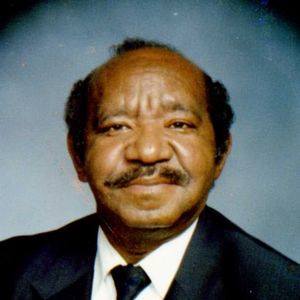 In 1933 two scientists shared the Nobel Prize in Science for the discovery of productive forms of atomic theory. Seventy years later, one man has finally found his footing in the company of prospective Nobel Prize recipients and, if selected, Raymond L. Phillips will be the first African American to receive the Nobel Prize in Science. Phillips, little known to the outside world, is the inventor of the cordless telephone, television antennae and various other modern gadgets.

Born in Colorado, Phillips relates how it all began. “I was eleven years old and a member of the Denver Drum and Bugle Corps. World famous inventor, Mr. Nikola Tesla was speaking at the Denver Auditorium and the organizers needed someone from the Drum and Bugle Corps to participate in a flag ceremony during Tesla’s visit. Everyone else in the Corps backed out so I went by myself. That day changed my life,” says Phillips. “As part of the guest speaker’s demonstration, people walked around the auditorium carrying fluorescent wands. I was amazed because the wands were not plugged into anything.” His curiosity led him to a personal meeting backstage with Tesla. And, while other children played, Phillips says he buried himself in the writings of Tesla.