You are here: Home / Activism / Does the American Public bare any responsibility for Terrorism abroad? Ignorance and 100+ Missiles say Yes, in light of (No) “Chemical Attack” 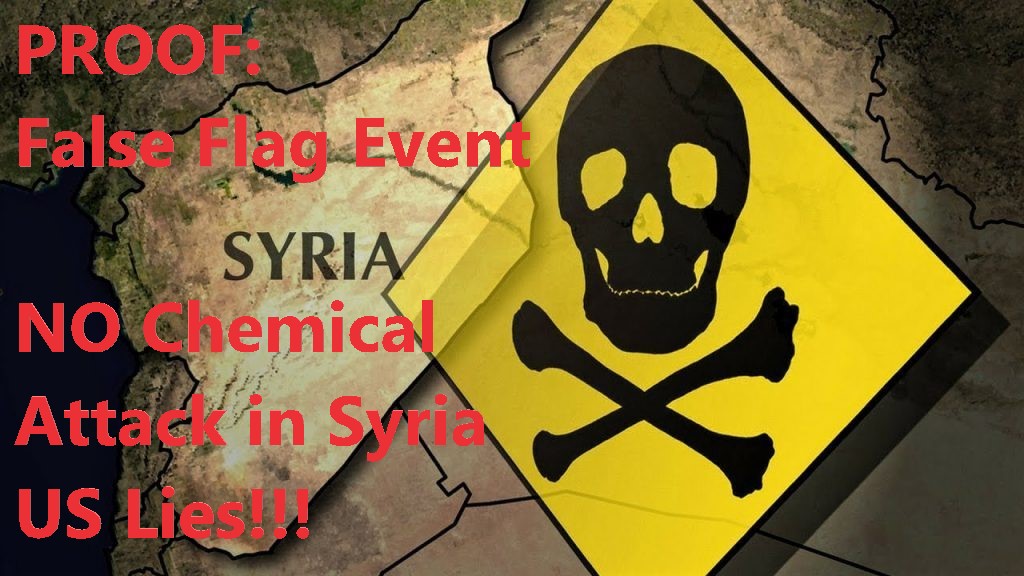 I am a Guardian and an Empath by Nature. Analyzing the unseen aspects of the world, breaking them down, sorting them out, and making sure that this information finds its way to You. You who has Eyes To See and Ears To Hear. So that together we can all unravel and understand the nature of the reality we've each been born into, and then move forward in Co-Create a better reality for all. I am a messenger, sent directly from the recipient, to the recipient, You, a long time ago.

An Opening Statement from The WordsMyth

The WordsMyth takes you inside The Worlds Fair Nano in Brooklyn, NY

‘Marijuana Justice Act’ Would End Weed Prohibition Throughout The Land