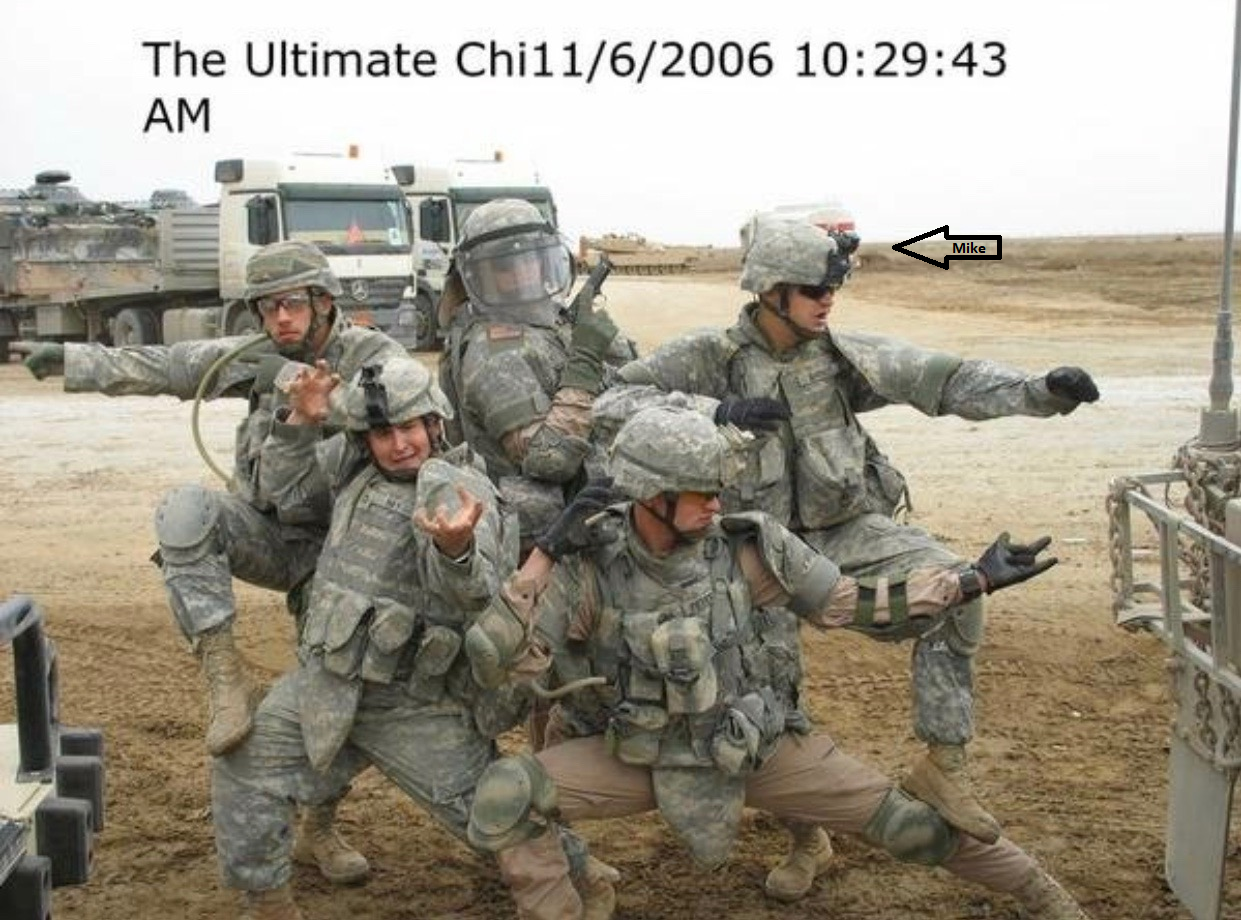 This Episode of the Phaet.org Podcast focuses on an Incredible story that illuminates a few corners of the vast dark side of our military. Retired Army Veteran Mike Barbot, who is battling PTSD,  sheds light on his harrowing journey to Ramadi, Iraq, and the after-war he faced against the very institution that sent him there in the first place. This story is sure to get attention as it directly implicates our Military in the engagement of Fraud, Conspiracy and the complete Exploitation of our soldiers.

AWOL – Away Without Leave

Wastes Of War (just a few)

– $20 Billion a YEAR, on air conditioning in Iraq and Afghanistan

– At OVER half of our Nations Total Budget, US spends more money on the Military than the next top 8 countries…COMBINED. (As of 2016)

This Act violates due process protections provided in the Sixth Amendment’s right to be properly charged before detention and to a trial as well as Article 3, Section 3 of the Constitution, which guarantees those accused with treason additional due process protections. The bill is accused of significantly expanding the military’s detention authority. Among other things.(Has the American public become so neurologically defunct and apathetic as to simply allow the systematic destruction of their natural born rights?? Sure looks that way).

Non-violent Revolution should always be the first choice…Until you’re left with No choice.

Ep. 6 “Alternative Treatments” What the Medical Industry Does Not Want You To KnowDoes the American Public bare any responsibility for Terrorism abroad? Ignorance and 100+ Missiles say Yes, in light of (No) “Chemical Attack”

I am a Guardian and an Empath by Nature. Analyzing the unseen aspects of the world, breaking them down, sorting them out, and making sure that this information finds its way to You. You who has Eyes To See and Ears To Hear. So that together we can all unravel and understand the nature of the reality we've each been born into, and then move forward in Co-Create a better reality for all. I am a messenger, sent directly from the recipient, to the recipient, You, a long time ago.

An Opening Statement from The WordsMyth

The WordsMyth takes you inside The Worlds Fair Nano in Brooklyn, NY

Does the American Public bare any responsibility for Terrorism abroad? Ignorance and 100+ Missiles say Yes, in light of (No) “Chemical Attack”