You are here: Home / GMO 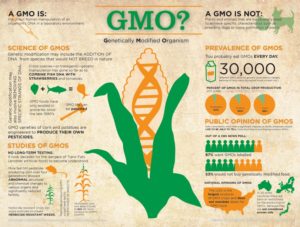 GMO stands for Genetically Modified Organisms. Sounds interesting so far, unless your going to EAT them.. These are produce which have had their DNA spliced and diced, and crossed with other organisms which would never cross in nature. This includes DNA from bad bacteria and viruses. We know from computer language, that Viruses change information on your hard drive once it has been infected or introduced to the host computer or device. So why on earth would we allow companies who are largely Toxic Chemical companies, to create such kinds of foods for human consumption? Worse than that, why would we buy and eat it? You must raise your awareness level to ask the question What Are These GMO’s Doing To My Genes??? Yes, they are nefariously recoding your genes while you chomp away. Nature provided everything we all need in life to live happily and healthily, in exactly the forms they need to be in. We should not stand for this. And as if the story couldn’t get any worse, much of the civilized world has forced proper GMO labeling so that consumers can at least make a conscious choice, while the United States continues to fail its people in yet another blatant act of complete disregard, by NOT Requiring GMO labeling. Thanks, definitely great again, or was great before….. has it ever really been? Since colonization? Naaaaaahhhhh 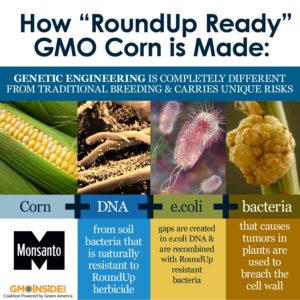 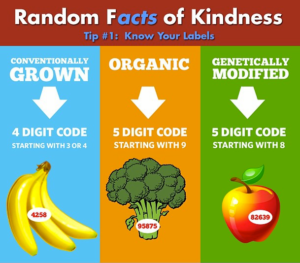 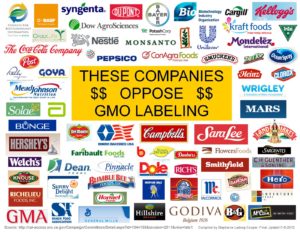 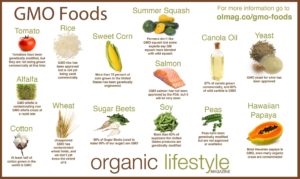 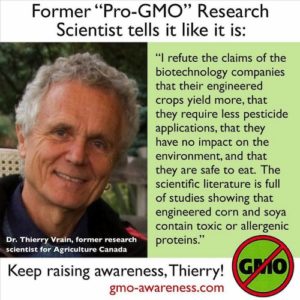 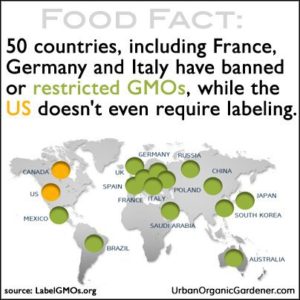