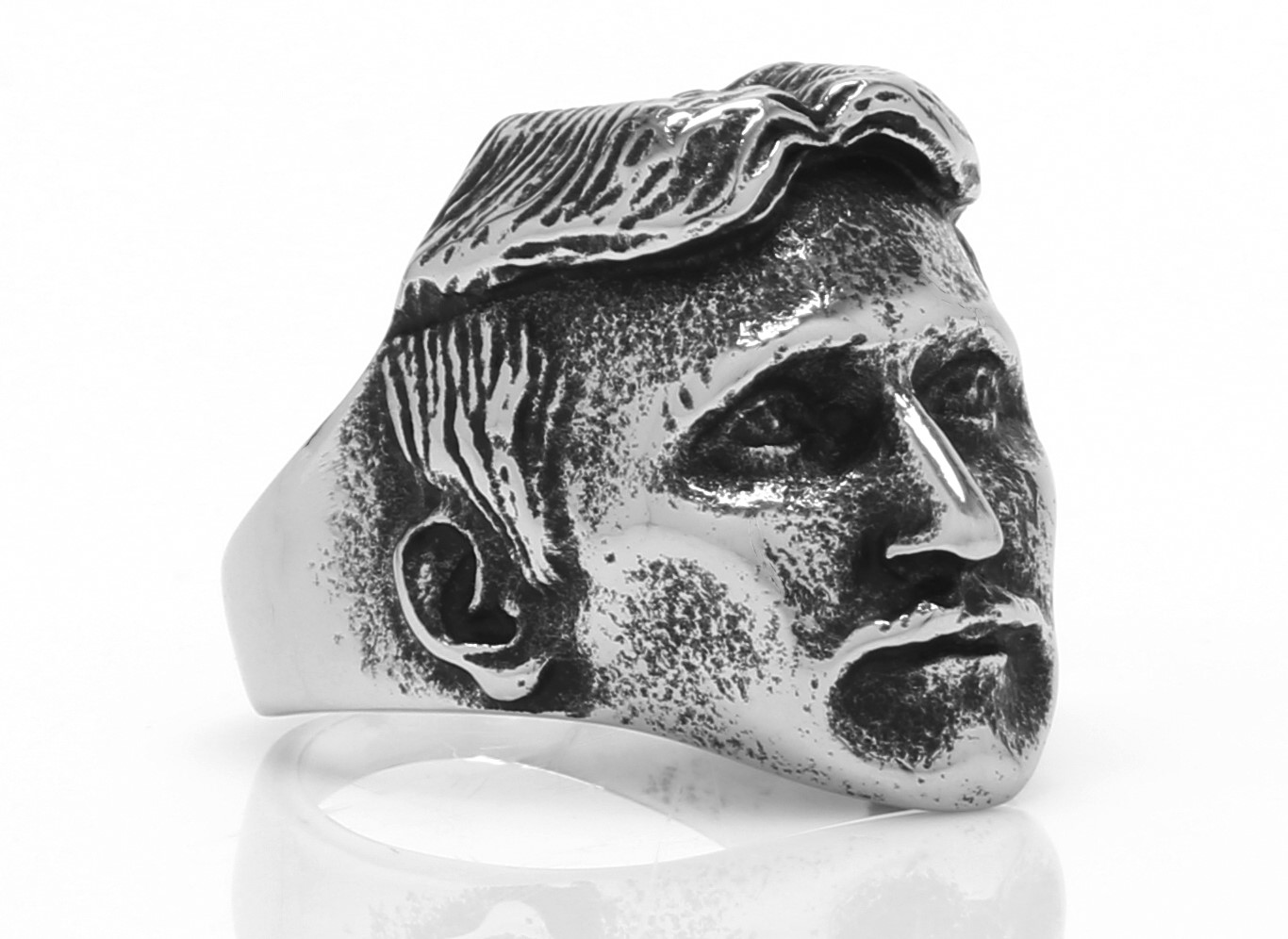 Are you ready to make a statement? Do you realize that mankind can do much better? Over 100 Years ago, Nikola Tesla discovered a method of harnessing energy right out of thin air. This energy is limitless and is all around us, thus belonging to all people, freely and equally. He tried to give this gift to the world, but Banking and Power Industry heavyweights like J.P. Morgan (Chase), made sure that this gift would never see the light of day.

Heads of Industry and Politics alike, are far more concerned with financial gain than they are with human well-being, quality of life and progress.

The overwhelming majority of our Electrical uses run on the safer and more efficient, alternating current (AC).This was Tesla’s legacy, NOT Edison’s. Additionally, every time we turn on our radios and have a signal with music or talk coming from those stations, again we have Tesla to thank for that.

Many people only think of the car when they hear the name Tesla, and that is very sad considering that the Owners have taken this man’s name and used his patents in developing his technologies, and yet very rarely mention Nikola Tesla at all, much less his story and truth.

A long time ago, corporations and brands realized that the human body is very valuable real estate. And for the most part, we have chosen to allow that real estate to Advertise those brands which in reality do little or no good for society other than to propagate materialism and ignorance. It is Phaet.org’s belief, that that valuable real estate should be used with discretion, discernment And purpose. Why not wear clothing, accessories or jewelry that makes a statement or propagates information that is beneficial to everyone around us?

Let this Ring be a symbol of True Knowledge, and of the Good in the human spirit which recognizes that there are necessities of life which can and should be Freely Accessible to everyone, without a middleman acting as a fee-taxing gateway. We don’t need oil, and we certainly don’t need coal. There are literally dozens, if not hundreds of already invented ways to have free energy. It is not a dream, nor a thought of science fiction. It is simply information that no mainstream media outlet or governing body will ever legitimize or bring to the people as a solution. It would stop the flow of the trillions of dollars they make by selling power to us because we simply do not know any better. It is time that you knew.

Phaet.org is committed to illuminating the Truths that our societal construct has chosen to leave out of our sphere of knowledge. Knowledge truly is power. Educate yourself and others, one conversation at a time. That’s how it begins. With this ring, you are now entrusted to spread the Legacy of Nikola Tesla.

In an effort to stop efforts to copy our ring before they begin, we have put together a very special Certificate of Authenticity for all those who purchase. The Certificates will all be individually numbered and can be registered for future benefits and promotions.

Our unique Certificate of Authenticity is made with special materials which release FIR or Far Infrared Rays, as well as Negative Ions. The FIR are also known as Scalar Waves or Tesla Waves. Tesla discovered and understood much about this very unique ‘Teleforce’ as he called it based on its properties. These Longitudinal waves which are not even waves, are Superluminal (travel faster than the speed of light), and penetrate almost all things Without attenuation (weakening).

What are Scalar Waves?

Scalar waves also referred to as Tesla Waves or Longitudinal Waves are capable of penetrating any solid object including Faraday Cages. A transmitter can be placed in a box of thick metal and a receiver outside of the box will still receive the scalar wave. Scalar waves are capable of passing through the earth from one side to another with no loss of field strength as Tesla showed in one of his experiments.

Traveling faster than the speed of light (superluminal), Scalar Waves are not electromagnetic but composed of pure zero point energy. They also have the potential to be used as a power source.

So Scalar Waves can be used for communication, energy, and other applications. Scalar Waves (longitudinal waves) do what Transverse waves cannot. They are fast, penetrating, connected, and can broadcast magnified power. Their potential is almost limitless.

By 1904, Tesla had developed transmitters to harness scalar energy from one transmitter to another, undetectably bypassing time and space. He could just materialize it from one place to another through hyperspace, without the use of wires, it was just sucked right out of the space-time/vacuum and into a transmitter and into a beam which could be targeted to another transmitter. Sadly this technology, like much of Tesla’s discoveries, has never been acknowledged due to its Industry Disruptive capabilities.

Some general properties of scalar waves (of the beneficial kind) include:

Far infrared rays (FIR) have the longest wavelength of any kind of infrared light, and thus are the only kind of infrared light that can deeply penetrate the human body. When emitted by the sun or our Certificate of Authenticity, FIR penetrates through the skin to the subcutaneous tissues and is transformed from light energy into heat energy, bringing about many beneficial effects:

-Promotion of blood circulation and warming of the body, which helps relieve –neuralgia (nerve pain), muscle aches and joint pain, as well as remedying cold hands and feet
-Revitalization of cells, which promotes wound healing and helps restore tissue damaged by inflammation
-Increased metabolism
-Relief from stress and fatigue
-Regulation of the nervous system
-Promotion of sound sleep
-Purification of bodily fluids and elimination of harmful toxins
-Strengthening of immune function
-Promotion of healthy growth and development in human beings and animals

At its normal core temperature, the human body emits heat energy at a wavelength of 5-15 microns. A FIR energy wave of similar length is emitted when natural stone – such as tourmaline or zeolite – is heated. Some studies have shown that FIR energy emitted from stone can penetrate organic matter 80 times deeper than other heat waves.

The heat from FIR resonates with the body’s own energy waves to warm the body, improve blood circulation, and boost metabolism. FIR energizes the body at the cellular level. For this reason, many hospitals and clinics in Japan treat patients with medical devices that generate FIR. In addition to their positive effects on circulation and metabolism, far infrared rays also improve the function of the autonomic nervous and endocrine (hormone) systems, resulting in a better state of health.

There are no reviews yet.

Be the first to review “The Tesla Ring” Cancel reply